Jeremy Dutcher isn’t easy to pin down. Performer, composer, activist, musicologist — these roles are all infused into his art and way of life. His music, too, transcends boundaries: unapologetically playful in its incorporation of classical influences, full of reverence for the traditional songs of his home, and teeming with the urgency of modern-day struggles of resistance.

A member of Tobique First Nation in New Brunswick, Jeremy was studying music in Halifax when he had an epiphany. “I started to look into the canon of classical music for content that dealt with indigenous issues, or was written by indigenous people,” he recalls, “and there’s not too much…”

“So when you don’t see something out there, you have to make it yourself.”

Jeremy worked in the archives at the Canadian Museum of History, painstakingly transcribing Wolastoq songs from century old wax cylinders. “Many of the songs I’d never heard before, because our musical tradition on the East Coast went underground.”  As a measure of the Canadian Government’s Indian Act, all ceremonial songs and dances were banned in public for decades. Jeremy heard ancestral voices singing forgotten songs and stories that had been taken from the Wolastoqiyik generations ago.

“I started to listen to this amazing archive and understood at once that it was my responsibility to bring these back to the people,” he explains, “and think about all the good things these songs could bring into our community if we start to sing them again. Song is just one part of a multifaceted project of reclamation of Wolastoqiyik identity.”

For Jeremy, it was clear early on that this project would be about much more than just recovery. As he listened to each recording, he felt his own musical impulses stirring from deep within. Long days at the archives turned into long nights at the piano, feeling out melodies and phrases, deep in dialogue with the voices of his ancestors.

These “collaborative” compositions, collected together on his debut LP Wolastoqiyik Lintuwakonawa, are like nothing you’ve ever heard. Delicate, sublime vocal melodies ring out atop piano lines that cascade through a vibrant range of emotions. The anguish and joy of the past erupt fervently into the present through Jeremy’s bold approach to composition and raw, affective performances.

He’s performed songs from Wolastoqiyik Lintuwakonawa in small concerts and workshops, and on recent tours through Asia and Scandinavia, as well as on the cross-country New Constellations tour. In November 2017, he joined several promising artists and thinkers from indigenous communities on this tour across Canada, an exciting one-night showcase of new music and revolutionary ideas curated by RPM Records and The Basement Revue. The tour was a natural fit for an advocate and experimenteur like Jeremy. RPM Records also released Jeremy’s first official music with Honor Song, a new interpretation of the Mi’kmaq’ anthem written by George Paul.

“I’m doing this work because there’s only about a hundred Wolastoqey speakers left,” he says. “It’s crucial for us to make sure that we’re using our language and passing it on to the next generation. If you lose the language, you’re not just losing words; you’re losing an entire way of seeing and experiencing the world from a distinctly indigenous perspective.”

“We need to be insistent and unapologetic in telling our story on our own terms.” 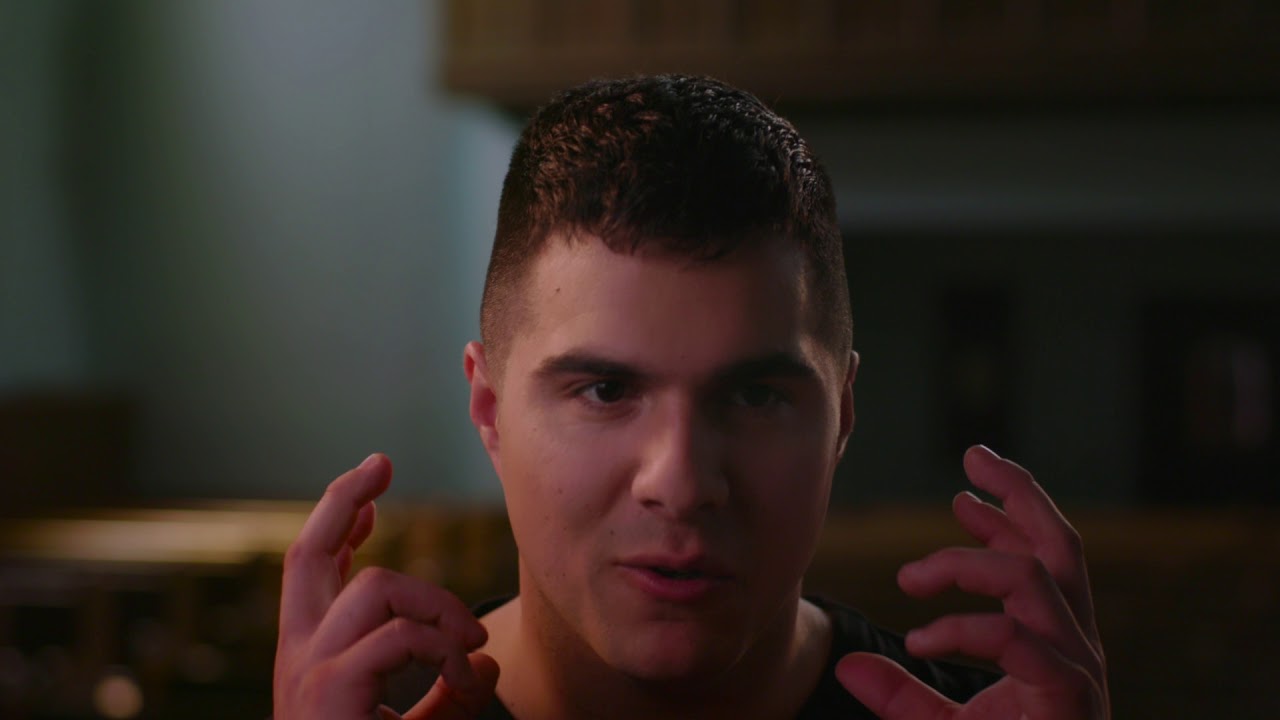 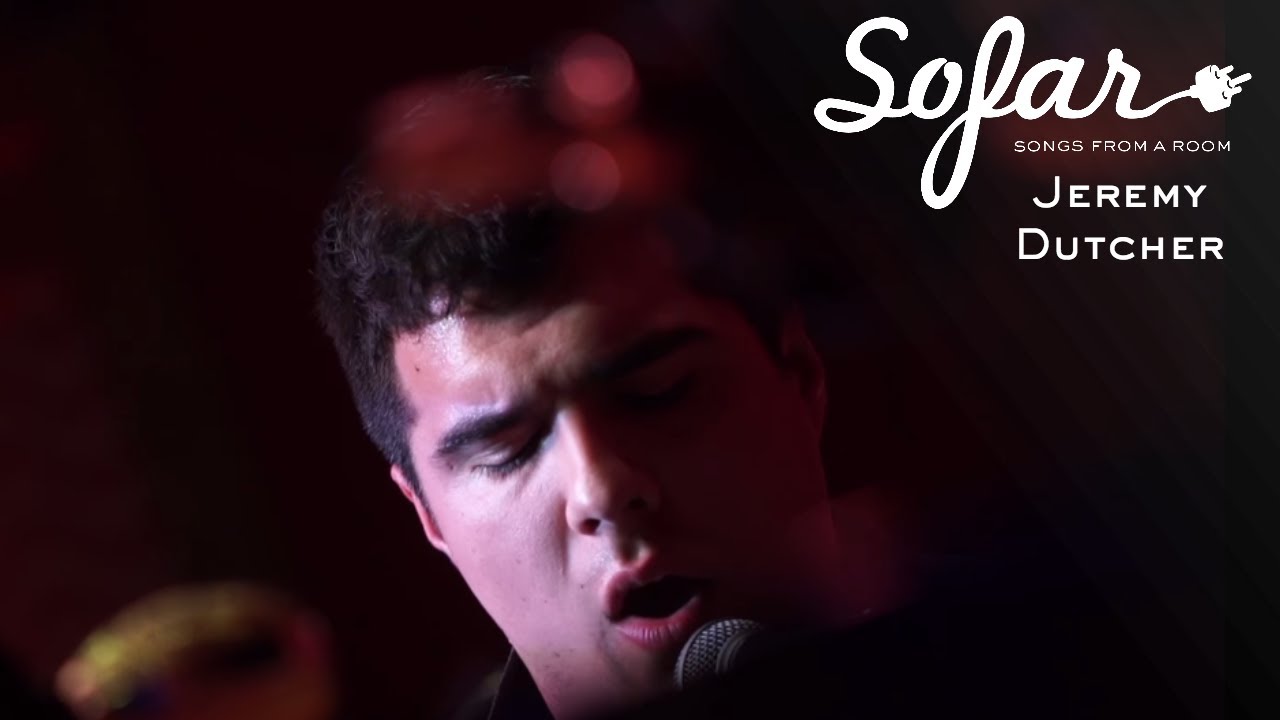